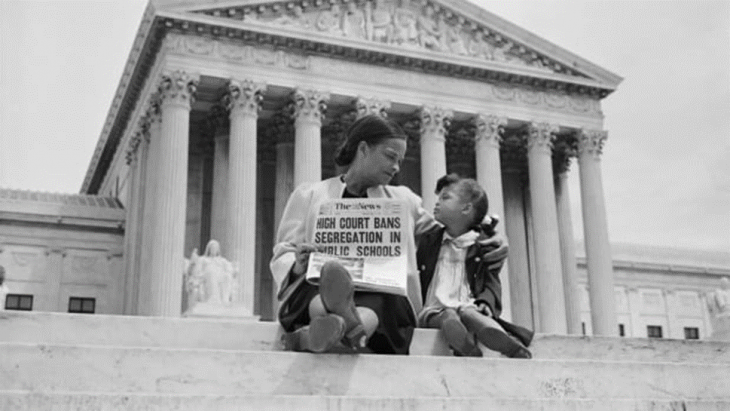 Brown v. Board of Education was the landmark Supreme Court case that ended racial segregation in schools in 1954. But it wasn’t the first to take on the issue. Eight years earlier, in 1946, a group of Mexican American families in California won the very first federal court case ruling that segregation of public schools was unconstitutional.