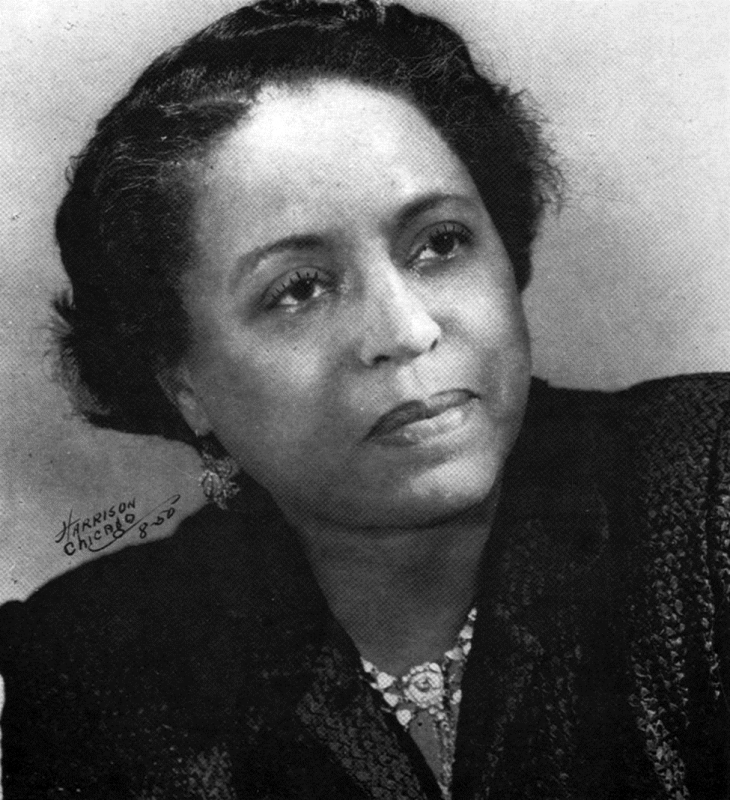 Maggie Lena Walker was born on July 15, 1864, in Richmond, Virginia. She attended school and graduated in 1883, having been trained as a teacher. She married a brick contractor in 1886 and left her teaching job, at which point she became more active within the Independent Order of St. Luke, an an organization dedicated to the social and financial advancement of African Americans. In 1899, Maggie Walker became grand secretary of the organization—a position that she would hold for the rest of her life. During her tenure, she founded the organization’s newspaper, and opened a highly successful bank and a department store. By the time she died, on December 15, 1934, Walker had turned the nearly bankrupt organization into a profitable and effective one.

Maggie Lena Walker was born Maggie Lena Draper on July 15, 1864, in Richmond Virginia. Her mother, Elizabeth Draper, was a former slave and the assistant cook for Elizabeth Van Lew, an abolitionist on whose estate Maggie was born. Maggie’s biological father was Eccles Cuthbert, an Irish American who had met Elizabeth on the Van Lew estate. The two were never married, and shortly after Maggie’s birth, Elizabeth married William Mitchell, the butler of the estate. In 1870, the Mitchells had a child, Maggie’s half-brother Johnnie.